How To Combine Advertising Creativity With Marketing Automation

We explore the importance of adopting the mindset of utilizing both creativity and marketing automation to drive marketing success.

When you hear “Advertising Creativity” and “Marketing Automation”, what do you think of?

At first impression, they seem to be unrelated concepts. However, after you spend some time looking deeper into their meaning and in terms of what they do for you, there are some powerful synergies.

Creativity and Automation are not twins but powerfully related.

When put to use together, they help to empower you in delivering highly attractive messages to a specific audience that you wish to hyper target.

This blend of weapons is something that will help you cut through competition in 2020 and, at minimum, for the next 5 years.

I know it’s a bold call. But, mass personalisation, high relevancy and being human is the way to go. At least in the foreseeable coming 5 years.

Creativity and automation are no substitute for each other. Think of advertising creativity as the ability to find new conversational insights and develop new angles to solve a problem.

On the flip side of the token, marketing automation is an instrument that can be used to help advertisers and marketers to deliver their lateral thinking solution that solves the problem.

A crash course on creativity and marketing automation.

To understand the need for creative advertising and marketing automation to work together, it is important to explore the fundamental purpose & role of each one.

What is the difference between lateral and vertical thinking?

The difference between lateral and vertical thinking is often one that determines the quality of ads.

Lateral thinking is a creative thinking approach that changes the natural or straight forward way of thinking from the audience’s standpoint to solve a problem.

Vertical thinking would be logic thinking that often lacks the “WOW” factor that gives your brand and offerings a big boost over competition.

The end result is that lateral thinking delivers the same messaging that cracks the brief but in a very unexpected way. That’s why the messages and ads produced by lateral thinking are higher converting and more cut-through. Indeed, it is also more challenging to execute.

An old lateral thinking problem: How do creative marketers solve the problem of shoppers spamming the lift button in Westfield malls?

Ask 10 people and most of them will give you a vertical thinking solution of speeding up the lift.

This appears to be a mechanical problem at first. However, when carefully thought about, it appears that the problem is the shoppers’ impatience. That is, an emotional problem.

By placing mirror-like material on lifts, it will ‘slow’ down time because we all want to ensure we are looking pretty or handsome.

Now we see that this is an example where a mechanical problem, from the perspective of the audience, was solved by an emotional solution.

Here at CBO, we embrace and love lateral thinking. In fact, it’s a topic that comes up during lunch quite regularly.

Marketing Automation In A One Sentence.

The integration of data and applications to deliver a message to the target audience or to marketers, enhancing marketing KPI performance.

To illustrate marketing automation in action, let’s take a look at an example involving a business that sells video game equipment.

The company runs Instagram Ads to target their young audience segment between the age of 16 - 25 years old.

It is possible via Marketing Automation to import real time Instagram impression data into a Google Sheets. Here, depending on the specific number on a metric, it can be relayed to Google Display Ads via a script to optimise impression performance.

In short, the performance on Instagram can be automated to influence the Google Display Ads platform. One example is that the frequency the ads can be altered based off real time Instagram data on a certain performance metric value. This is just one integration between two channels. There can be hundreds if not thousands of integrations that can be implemented. Now, multiply this across tens of marketing channels. The total number of automated integrations between the applications is almost HUGE!

Marketing automation, as by definition, is able to influence and enhance improvement through data integration across all your marketing channels. Since this is all automated in real time, you are able to spend more time planning new marketing strategies in relation to competitors.

Combining Advertising Creativity & Marketing Automation. What do you get?

The answer, you say?

Well, what else than this - The ability to deliver powerful unique messages to specific audience groups over an integrated system of application.

Sure, you could post organically on social media platforms. However, it is only most effective when it's tied into a well thought out strategy.

For example, let’s have a look at one of my favourites - the “C,mon England” Ad by Paddy Power released during the 2014 World Cup.

It is worth noting that the venue of the game was heard near the Amazon Forest.

The ad started all off a viral post on Reddit showing how trees were cut out in the Amazon showing the words “C, mon England P P”, where P P was obviously short for Paddy Power now that we know after all the media coverage.

Of course, this was a photo-shopped image released by Paddy Power and posted on Reddit. However, knowing that Reddit users are super adept at spotting Photoshop images, Paddy Power had to ensure that everything on the picture was right. From colours to angles to dimensions.

The photo was created by flying over the Amazon to find the perfect shot for the Photoshop edit. However, this was worth the dollar spend if the post goes viral and the dollars they will save from not advertising at the World Cup with their restricted budget.

Everything about the post was all part of a bigger strategy. It was not just creating an organic post. It was to showcase their commitment to raising awareness of both its brand and saving the rain forests on Amazon.

The true intentions of Paddy Power’s post was later revealed to the public after exposing it was fake and it helped raise awareness of saving the Amazon rain forest. The fact that every 90 minutes, over one hundred football fields of rain forest is removed by humans, affecting the Amazon flora and fauna.

We do not need to say it was a huge success when the numbers says it all.

Without having to pay a spot in the World cup, they successfully generated over 35 million twitter impressions in less than 48 hours.

This is lateral thinking in the way the World Cup geographic location was leveraged to gain social awareness for both its brand & their social responsibility simultaneously.

If I’m going to wrap up this article in a sentence it would be: To cut through in today’s mass advertisement market, brands must differentiate themselves in both their messaging style and advertising creativity.

See what marketing automation can do in real time, for yourself.

See you in the next blog! 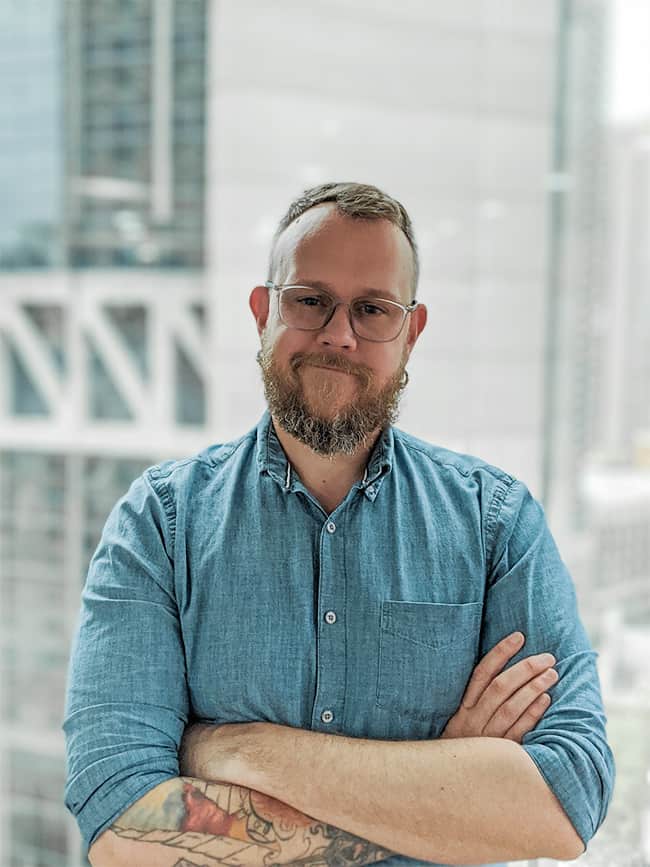